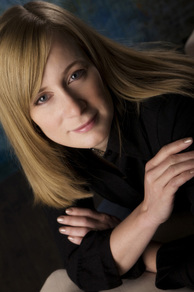 Courtney King Walker grew up in the San Francisco bay area building rocket ships and rafts out of cardboard,
hoping to make it the moon or at least Niagara Falls. But a trip across the border to Tijuana was as exciting as
it ever got, so she decided writing was the next best thing. She now lives near Salt Lake City with her husband
and four children, and still dreams of flying to the moon. She continues to write books for children and young
​adults, as well as read and hibernate in the winter while the rest of her family skis and makes fun of her for
being such a book nerd, a label for which she'll gladly take any day over freezing her toes off.